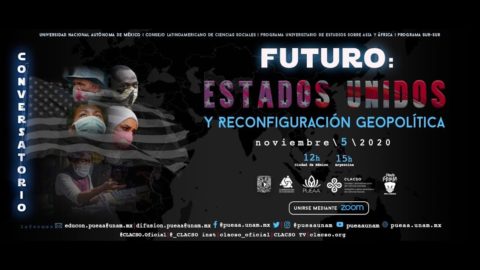 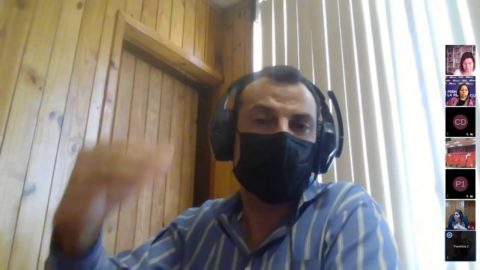 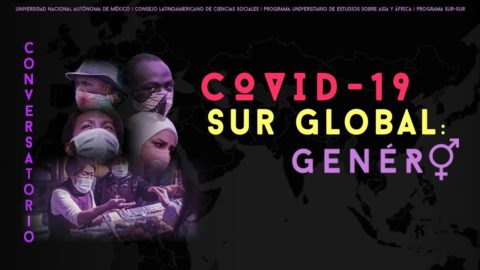 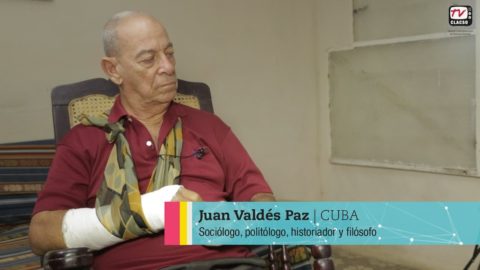 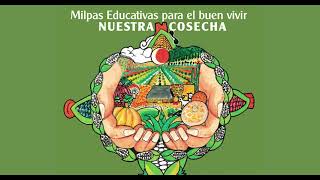 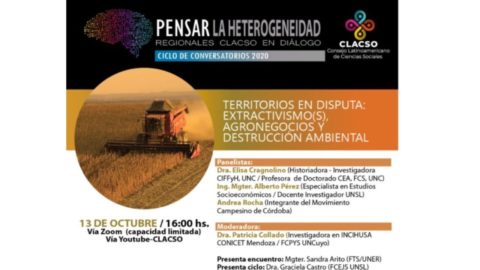 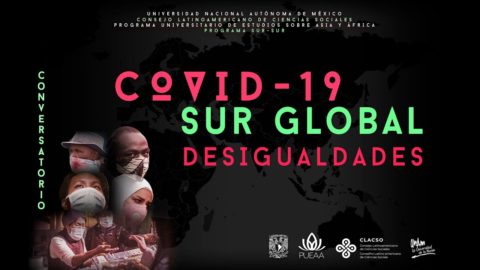 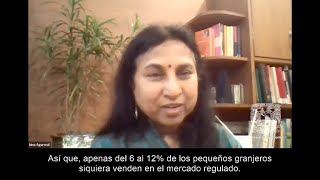 Women’s relationship with collectives is complex. On the one hand, historically, they were largely excluded from mixed gender collectives —parliaments, village councils, and community institutions of governance— and recent inclusions are often due to gender quotas. On the other hand, women have frequently led social movements, and all-women collectives are widely promoted for social empowerment. Both types of collectives raise further questions. In mixed gender collectives, what proportion of women would be effective? In all-women groups, should homogeneity be promoted for better cooperation or heterogeneity for the benefits of diversity? And is the power of numbers enough, or is a gendered consciousness essential for impact?

Bina Agarwal will address these questions, based on her research on two types of collectives in South Asia: community groups managing local forests (a common pool resource), and women farming in groups on private land. Eschewing the much beaten narrative of women’s exclusion, she will examine the little-examined impact of their inclusion. Can such inclusion, she asks, enhance forest conservation in the one case, and farm productivity in the other?

Her publications include 13 books and 95 academic papers on subjects such as property and land rights, environmental governance, and agrarian change, written especially from a political economy and gender perspective. In 2016 Oxford University Press published Gender Challenges, a three volume compendium of her selected papers.

Among her many awards are several book prizes, a Padma Shri from the President of India in 2008, the Leontief Prize 2010 ‘for advancing the frontiers of economic thought,’ and the International Balzan Prize 2017 ‘for challenging established premises in economics and the social sciences by using an innovative gender perspective.’